First Year Anniversary: The First Year anniversary was marked by visiting a Sickle Cell patient who had been in pain for a few months but could not afford to go to the hospital. The patient is a 35 year old woman who is living with the condition. Members of CrimsonBow Sickle Cell Initiative marking the anniversary decided to pay her a visit, paid her medical bills, encouraged her with few words and gave her some groceries which brightened her up and quickened her recovery. This took place on April 23rd, 2016. 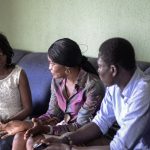 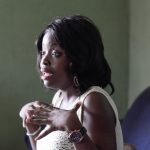 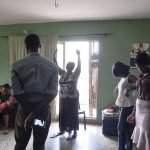 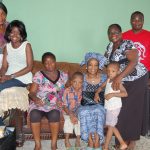 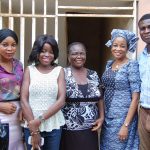 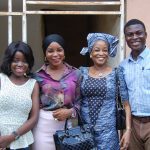